Get fresh music recommendations delivered to your inbox every Friday.

What Is and Was

by Paula Frazer and Tarnation 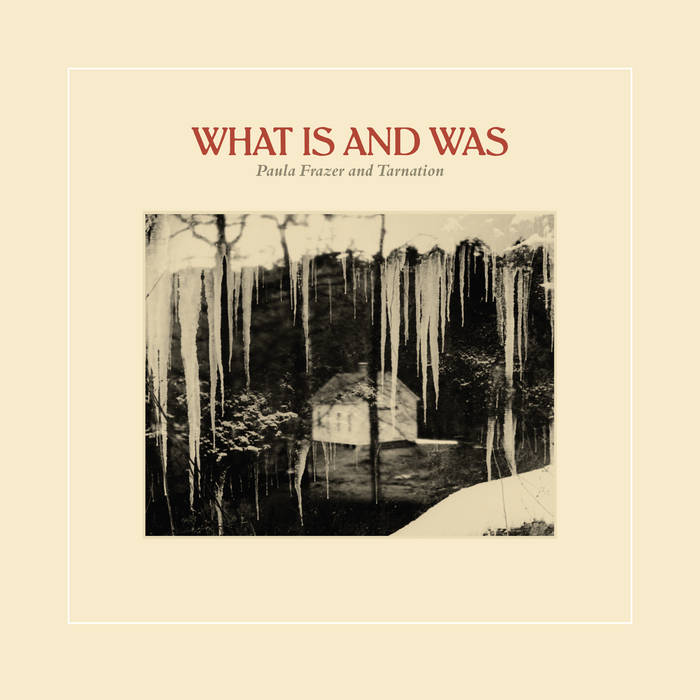 call-me-risley Paula Frazer is one of the greatest voices in contemporary country/folk (call it what you want) music. Inexplicable that she's not much better known. This stuff also has a certain cinematic air to it which makes it even more impressive.
Favorite track: North Wind.

Ian Rawlinson Everyone needs the sound of Paula Frazer in their life. Everyone! Glorious music.

Paula Frazer's first album in 10 years. This 8th release has been in production for 5 years. Her full current lineup, active for nearly 3 years, appears on just 2 songs. One may ask, how does it come to pass that such a breathtaking singing voice is allowed to languish in obscurity like this? When you consider the impeccable quality of her music, the ethereal purity of her voice, the string of near perfect records she released every couple years since the early ’90s (under both her name and the Tarnation monicker) … How does this happen?

According to Paula, it’s a combination of bad timing, a general lack of interest from record labels, resulting in no deadlines, and the Napster related downfall of music sales … Who really knows? Not to say she hasn’t been hard at work all these years, but by her own admission, she hasn’t had a real touring band since the late ’90s, at least not for more than a year at a time – that is, until recently.

Anyone lucky enough to catch the current lineup of Tarnation performing live gets to enjoy a startling combination of musical personalities. Their sets usually consist of one half Paula’s songs, while the remainder are written and sung by Jacob Aranda, and the combination may stir up emotions you didn’t know you had. Paula and Jacob alternate lead vocal duties song per song, accompanying each other’s grave and gentle yearnings with perfect, understated harmonies and instrumentation, reinforced by Sam Berman’s steady drumming and the lush pedal steel guitar of virtuosic David Cuetter (Big Still, That Hideous Strength). You will hear all 4 play together on this record’s tracks “In Some Time” and “People Say,” and also on Aranda’s upcoming LP recorded last summer by the very same quartet.

The rest of the new album features several of Paula’s longtime musical collaborators: Patrick Main and Justin Frahm on keyboards, 4 other drummers, and backing vocals by Elisa Randazzo, Amy Fowler, and Greg of The Moore Brothers. A half dozen other stalwart Bay Area musical entities appear, all adding to the gorgeous lush sound herein. For those unfamiliar with Paula and her music, the question may arise: “Where does this unearthly beautiful sound come from?”

New High Is A Independent Record In Los Angeles , Ca.

Bandcamp Daily  your guide to the world of Bandcamp